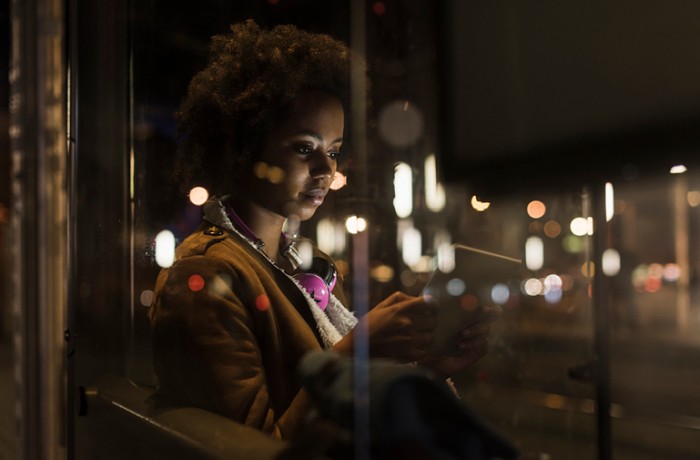 How Finastra is driving opportunity in financial services with platformification

Platform is the business model of the 21st century. What makes it different from traditional models is that a platform connects consumers with producers in a way that benefits all, quickly and with minimal friction. The company that owns the platform may not develop the products or services being sold. It’s more about the connection. For example, the Uber platform links riders with drivers. And even though it’s the largest taxi company in the world, it doesn’t own any cars. Riders use the platform to get near-instant service and drivers use it to realize unlimited earning potential in about one week.

Why should developers care about frictionless platforms?

Apple and Blackberry were both early adopters of the platform model. And both became market leaders because of the multi-sided networks they built that connected consumers with developers. However, after the dot.com bust in the early 2000s and the financial crisis of 2008, only one of the two is still a market leader. What made Apple’s business stronger? It has a lot less friction on its network.

Here’s what I mean. Say I’m Blackberry. After identifying demand for an app used by nine to twelve-year old’s, I send an RFP out to 500 developers. Only 100 come back and want to write the app.  I pick one. That developer and I then go back and forth over review cycles until I have the app that I want. The whole process involves a lot of effort, cost and time for the developer—but it also removed opportunity for the 499 developers who didn’t get the job and the customers who never saw their ideas.

Apple’s App Store is open to everyone. As long as you’re not doing anything nefarious, you can post an app and instantly gain exposure to the more than half a billion people from 155 countries. The ROI for developers is also impressive. In 2017, iOS developers earned $26.5 billion. They also bypass RFPs and reseller approval cycles, and they can dramatically scale their user base in seconds, without any effort.

One industry that’s been slow to adopt the platform model is financial services. Closed, legacy systems and requirements around availability and security have been major obstacles to innovation. That’s why we’ve built FusionFabric.cloud. It’s an open-standards-based platform that connects developers with global financial organizations and their customers, quickly and without capital investments.

People today expect modern apps and services and they’re not seeing them fast enough from their banks, lenders and investors. Developer interest has remained low because the integration processes are so tough, messy and long, fintechs can go bust. A single integration project can easily take over two years.

This is why “platformification” is the industry’s biggest trend right now. By creating a platform that connects banks with fintechs, everyone wins.
The platform revolution in financial services has already started. By the end of 2019, financial experts predict that 25% of retail banks will be working with start-ups to replace legacy and mobile systems.

FusionFabric.cloud is the platform for fintech developers

Finastra is a leading fintech provider:

With FusionFabric.cloud, you can quickly build apps for financial services organizations using drag-and-drop development tools including services for system integration, AI and blockchain. And you can quickly sell your apps through the FusionStore for instant consumption by global customers.

Matthew Laskowski is a New Ventures Consultant at Finastra, the world's third largest financial technology company. He is a new member of the platform team, FusionFabric.cloud,which is designed to maximize the potential of open banking and tap into the vast fintech ecosystem. The platform allows third-party developers to build and sell applications directly to Finastra's client base of over 9,000 financial institutions. Previously he worked as a data scientist within a bank's Center of Excellence for Synchrony Financial, as a financial controller for Walmart, and was part of their Ecommerce strategy in China. Growing up in Asia, he is HSK 4 certified in Mandarin and holds a bachelor of science degree in Industrial Engineering and a masters of science in Computer Science. He is passionate about Machine Learning and Big Data having studied these at university.