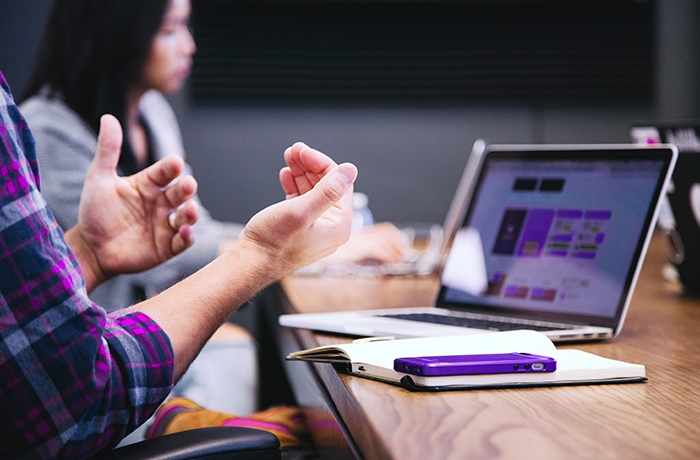 The history of fintech is built on exploiting niches. Once upon a time, the only entities with the capital, physical footprint and expertise to provide all the financial services consumers and businesses needed were banks. The first victory of fintech was to take individual banking services and scale them digitally.

A classic example is TransferWise. Believing that foreign exchange was ripe for disruption they simplified the business model by lowering the overheads, reducing the commission and offering it online. Ten years later, they’re worth $3.5bn.

At a recent Finastra developer meetup it was explained that we’re now in the second stage of niche targeting. Commercial APIs have transformed the economics of app development, giving developers the chance to power business strategy by using data to build competitive advantage.

The Burden of Development

For fintech businesses, developers are a massive cost centre. Which makes sense, since developers are the ones building, maintaining and improving the actual product. Without developers you have nothing to sell.

But in the early stages of a business, developer costs have a huge impact on the way the business model develops. If you have a high software development bill you need pay, this will affect:

In order to make these calculations work, your app needs to have a sizeable target market to support itself.

These are big questions for a business and ones that can set the path going forward. What’s more, these costs don’t necessarily go away once you’re up and running. Up to 90% of development costs end up going on technical debt, rather than new features, and that’s before you even start thinking about growing your business.

The curse of Fintech is that financial systems vary hugely around the world. Bran van Leeuwen found this when building his first neobank, dopay, in Egypt.

“We had to integrate with a processor, a company to issue cards and tie it all together with our own ledger system,” he explained.

“What that meant was that our tech stack was the sum of the lowest common denominator of all our integrations...whenever any of them had a problem, our app went down. And also, if we wanted to go any new country, we had to rebuild everything from scratch”

The issue of moving a bank still exists. N26 first signaled its intentions to open in the US in October 2017. They set up a waiting list for a mid-2018 launch date. The bank didn’t go live in America until July 2019.

The issue is manual integration. It’s slow, expensive and unreliable and that sets the course for the business’s future. By using APIs, apps can reduce the cost of development significantly.

By doing so, they can reduce their initial capital requirements, cost of product and, most interestingly, target addressable market (TAM).

Your TAM controls almost everything about your business, from the difficulty in being found among a sea of similar apps on Google, to the arms-race of new features to keep up with your competition.

But APIs change all that. Instead of looking for customers where everyone is looking, to support your costs, you can look where no one’s looking and find a small market with a big need that you can solve.

You can see the impact of APIs on business development in fintech in real-time as it becomes cheaper and faster to launch a product.

APIs flip traditional app development on its head. Instead of choosing a target market and then building the data architecture to serve it, businesses can use available data to decide what a good business model looks like.

Fintech started out disrupting banks. APIs now give everyone the chance to disrupt traditional fintech.

Instead of building and maintaining an ‘okay’ product for everyone, you can build an amazing product for the people who really need it, driving success for your business at the same time. That’s the power of APIs and easy-to-access data and why it should be driving your best ideas as you go forward.

Ryan Clifford is the Developer Relations Lead for FusionFabric.cloud, Finastra’s open development platform solution. He is passionate about building the fintech and developer community and helping the ecosystem to connect into FusionFabric.cloud.